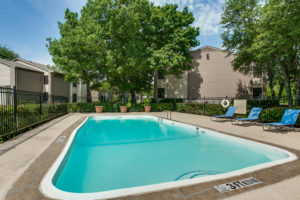 A $709,000 rehab budget (included in the initial acquisition financing) was allocated for interior, exterior, and amenity improvements.

The capital improvements were completed within the first 24 months of ownership and facilitated raising rents to market, tapering expenses, and increasing the existing utility bill-back program, which ultimately increased the Net Operating Income by 66%.

At disposition, the property was fully marketed and generated a net sales profit of $1,240,000, representing a 180% ROI. The property sold in November of 2018.

Including the monthly Cash Flow After Debt Service, the total, cash-on-cash return on the project was in excess of 213%.

Your information is strictly confidential.